We have found an early (June 2009) live performance of „No Superheroes in Town“ – way before the album release (early 2012). Funny to see and hear, how the song evolved. We also like the head banging of the girls. And: Michael’s dread locks!

Our 2012 album „No Superheroes in Town“ was the only album where Michael recorded all bass tracks. Michael was (literally) traveling around the world when we recorded „Wake Up Call“ in 2009. And as we have mentioned earlier, we could not finish our new album „The Fallen“ with him, since he passed away without notice in May 2017. Consider the following songs as favorite titles that we loved to play together live. New songs will be made available shortly containing bass tracks that we have already recorded.

No Superheroes in Town says that we need more superheroes these days! What a foresight given that the song was written in 2012 and seeing the mess all around the world today.

The Dark Knight is about – guess what – the Batman! Who did not love Batman and want’s him to be out there hunting the bad guys.

And The Beast in Me deals with defeating your inner daemons – not a superhero song in the first place, maybe you can consider yourself a superhero when you made it! 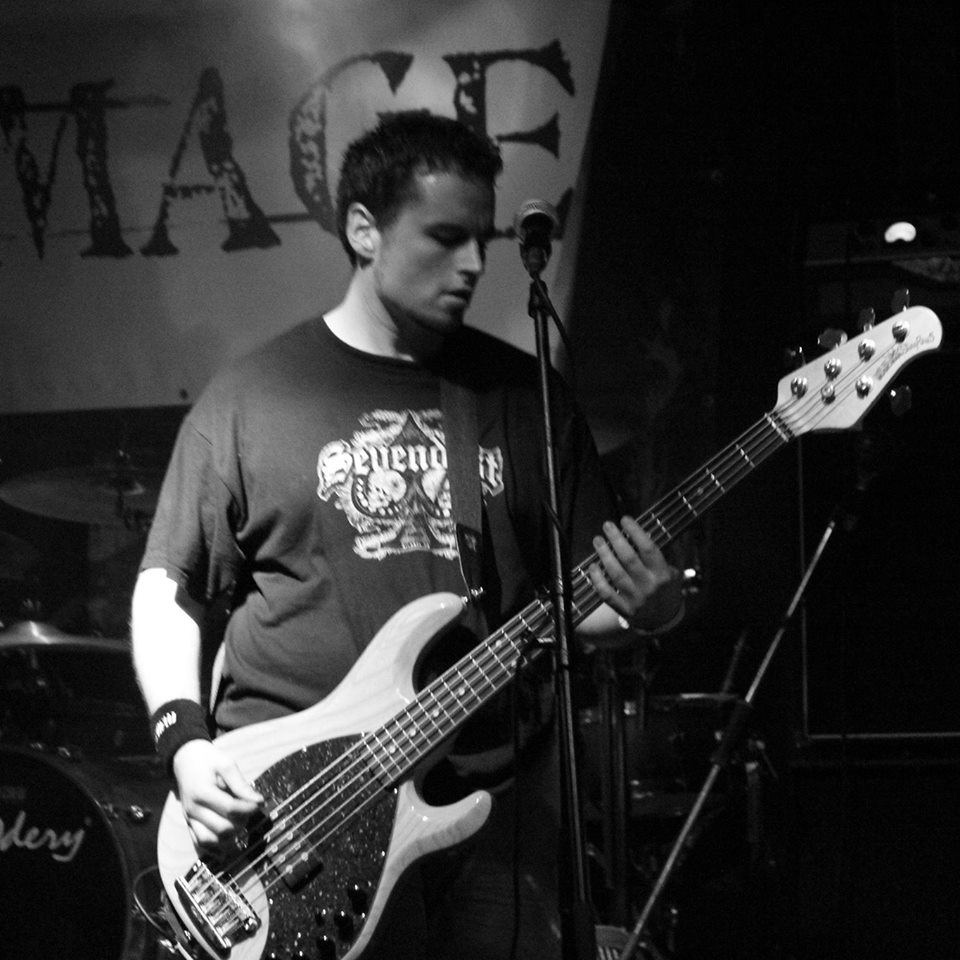 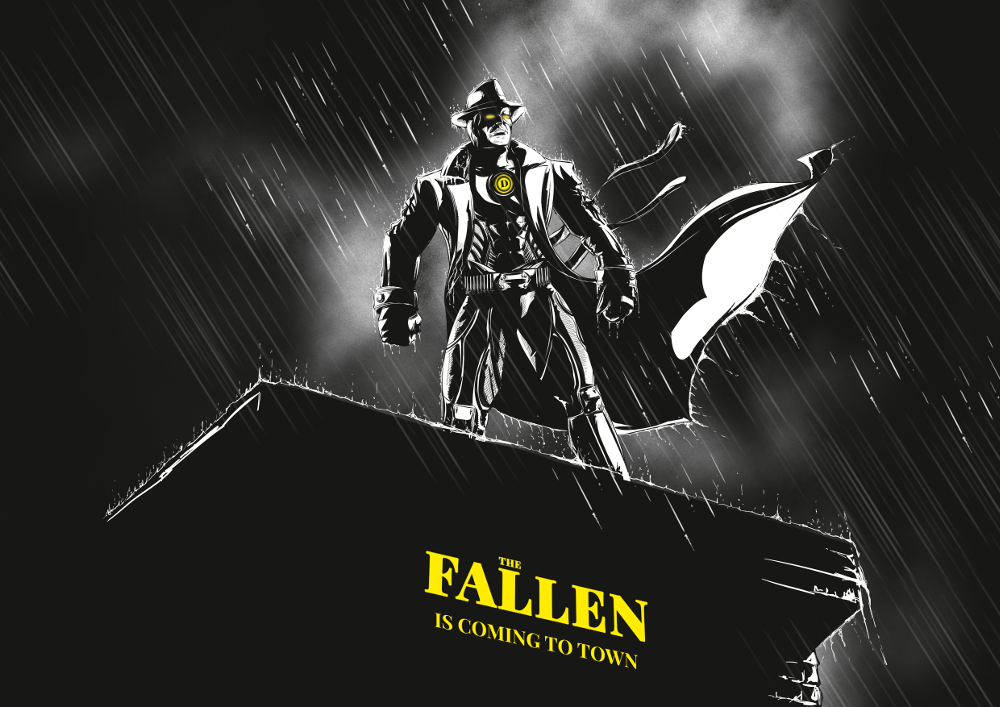 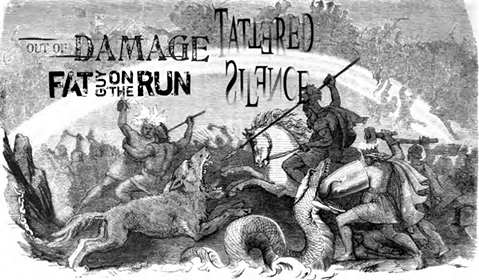 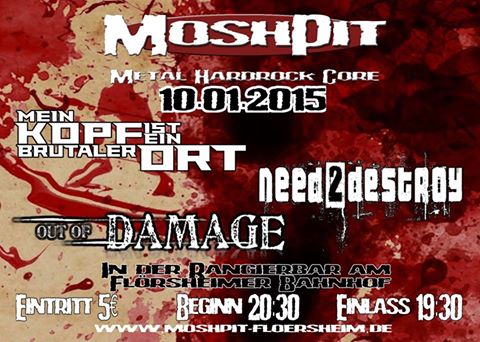 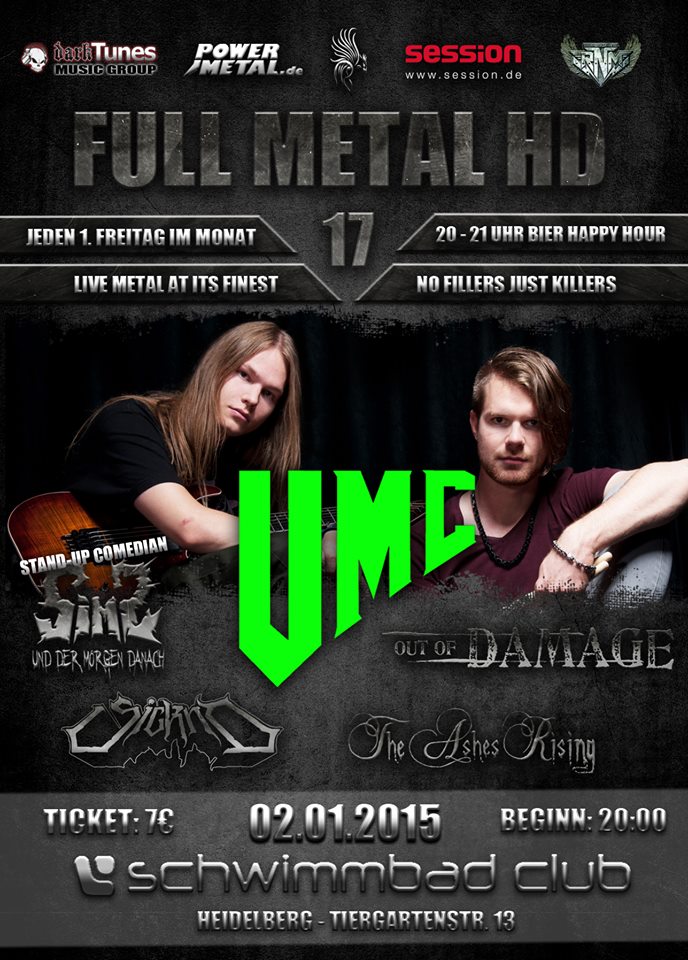 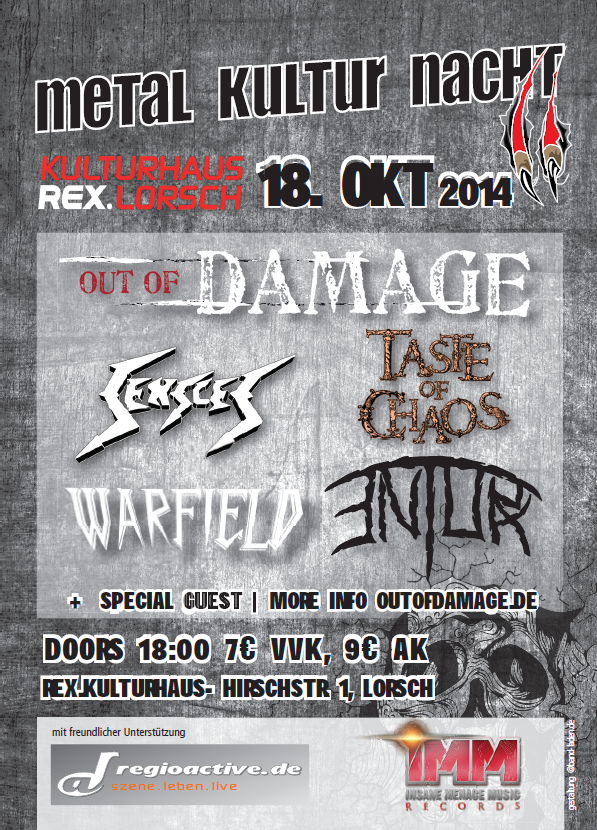